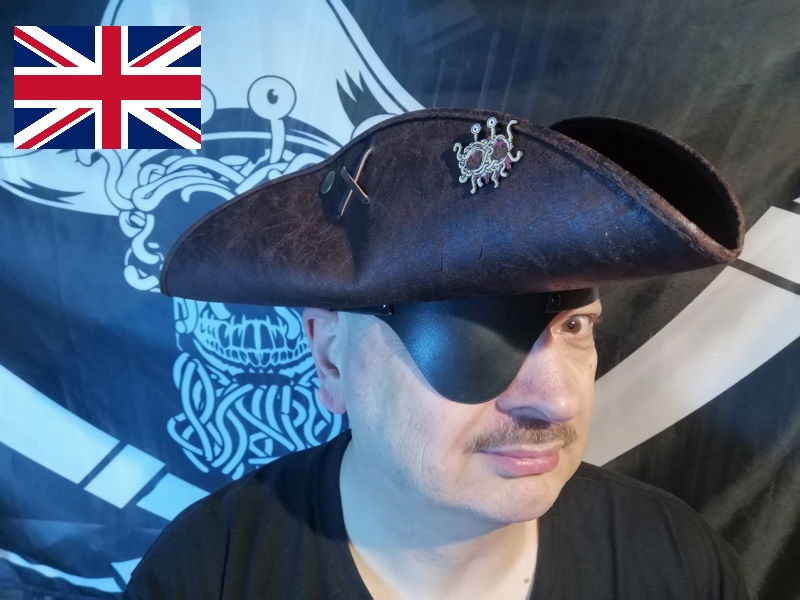 Subject: Pasta, Sauce and Beer in the Noodle Mass

Arrgh!
We, the Bernese and Umlander Pastafari have been meeting regularly for some time under the sign of the Flying Spaghetti Monster for pasta and beer. In one of these rounds, a question arose out of the blue, which  we couldn’t answer on our own. This spiritual question could not even be resolved with the involvement of the Holy WWW, but we did – thanks to the Monster – come across your past(a)ral care service.
Our unanswered question is: During noodle mass, pasta with sauce and beer are served as a meal, or pasta together with beer as part of the FSM’s Supper. In other religions ceremonies, „His flesh“ and „His blood“ are well-known religious elements. These are likely to be mainly Christians referring to a certain guy called Jesus, we presume. In our faith, are pasta with sauce or with beer in the context of the noodle mass also the „Flesh“ and the „Blood“ of our dear FSM?
With the request for enlightenment and a hearty
RAmen,
Schwester Limoncini
Arrgh, dear sister!
In the Gospel according to Bobby Henderson, there are no  direct words on that subject. However, we are pirates and yet we do not perform rituals like cannibals! The idea of taking on a deity’s attributes by eating him is already found in the natural religions, also called ethnic religions. Since many „major religious groups“ are based on other religions and also on nature religions, many old rites were adopted.
Three examples:
We are neither a natural religion nor a major religion, we are the only scientific religion! We have a gospel but no dogmas and even our gospel and our Monster should be looked at with scientific methods like the rest of the world.
Insertion for clarification:
All belief systems handed down orally or through rituals, which do not know any written doctrines and whose followers each belong to only a small number of associated ethnic groups, are called Ethnic religions (also traditional religions).
Originally, such concepts served traditional cultures to mentally organise and explain environmental events or to positively influence society by simultaneously addressing the community, the natural environment or imagined transcendental beings. In contrast to the world religions, they are still more focused on the present. They mostly promote emotional and spiritual attachment to ethnicity and nature, which is also expressed in their ethics and rich mythologies. The concept of individual salvation or the hope for an existence in the afterlife are rarely found; the focus, on the other hand, is on the salvation of the community. Traditional belief systems do neither know their founders, nor an universal claim to validity and no explicit moral code. They are open to foreign influences, so that a great variety of different ideas and expressions have developed over the millennia.

There are thousands of different local beliefs worldwide, like the following:

[Source; Wikipedia]
The purpose of our pasta meal can therefore only be that we should commemorate Our Dear Monster and Its Eight „I’d Really Rather You Didn’ts“ with the pasta (shaped like Its noodly appendages) and the sauce with meatballs (shaped like Quobs body) and the delicious beer (in anticipation of the beer volcano of our Pastafarian paradise) and have a good time among our Pastafarian brothers and sisters!
We are quite a culinary savvy religion. So, personally, I would not find it very appetising if, as is customary in other religions, we were to „enjoy“ the body and blood of the „master“ in a ritualised, cannibalistic meal after a magic performance by the congregational sorcerer – the components of the deceased master are conjured from biscuits and wine. I’d rather eat vegetarian pasta and drink a beer with relish!
Conclusion: we don’t eat our noodles spiritually! When we eat it, we just eat it.
An especially noodly RAmen
Your Bruder Stellinus

Previous Epistle: Subject: What is holy in Pastafarianism