From our series Parody Religions : A Look Outside the Box, today we look at: Teapotism 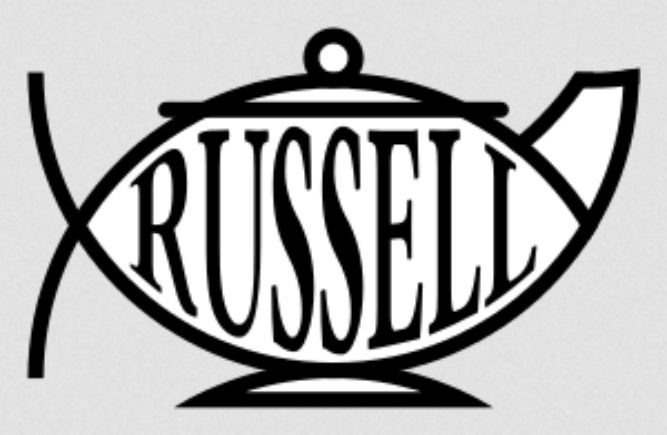 The whole problem with the world is that fools and fanatics are always so certain of  themselves, and wiser people so full of doubts.

……
The British philosopher, mathematician and logician Bertrand A. Russell (1872 – 1970), who won the Nobel Prize for Literature in 1950, was commissioned by the London magazine Illustrated in 1952 to write an article for a series on religions. He wrote an article entitled Is There a God? In it, he postulated that there was a teapot orbiting the sun between Earth and Mars. Furthermore, it was so small that none of our telescopes could find it.
If someone were to make this claim without further proof, one could not expect anyone to believe him simply because it was impossible to prove otherwise. Russell compared the belief in his invisible teapot to the belief in invisible gods, thus making the claim of the existence of gods absurd. His teapot argument is meant to illustrate that the burden of proof of a claim lies with the one who makes it, not the one who doubts it. However, this article was never published. In 1958, Russell used the same analogy again, after which other writers took notice. Although Russell never intended to create a teapot religion, this gave rise to ‚teapotism‚.

Ramen, children, I say unto you!

……
There are many religions with lots of associated gods. It’s a good idea to worship this teapot. After all, you never know if it isn’t the very highest god. The mathematician Blaise Pascal (1623 – 1662) already formulated this in his famous wager: It would be better to worship the teapot, because if one does not, a capital punishment could occur. But if it doesn’t exist and you worship it anyway, at least you played it safe.
Besides, our telescopes, standing on the earth or flying through space, are becoming more and more sensitive; and such a teapot should shine! It is not impossible to find it. But then the question remains: where did it come from and who put it into orbit?
I believe that the pirates who once looked after the well-being of our Earth in the Golden Age, threw a tea pot that „accidentally“ fell into their hands as far away as possible. Tea? What for?